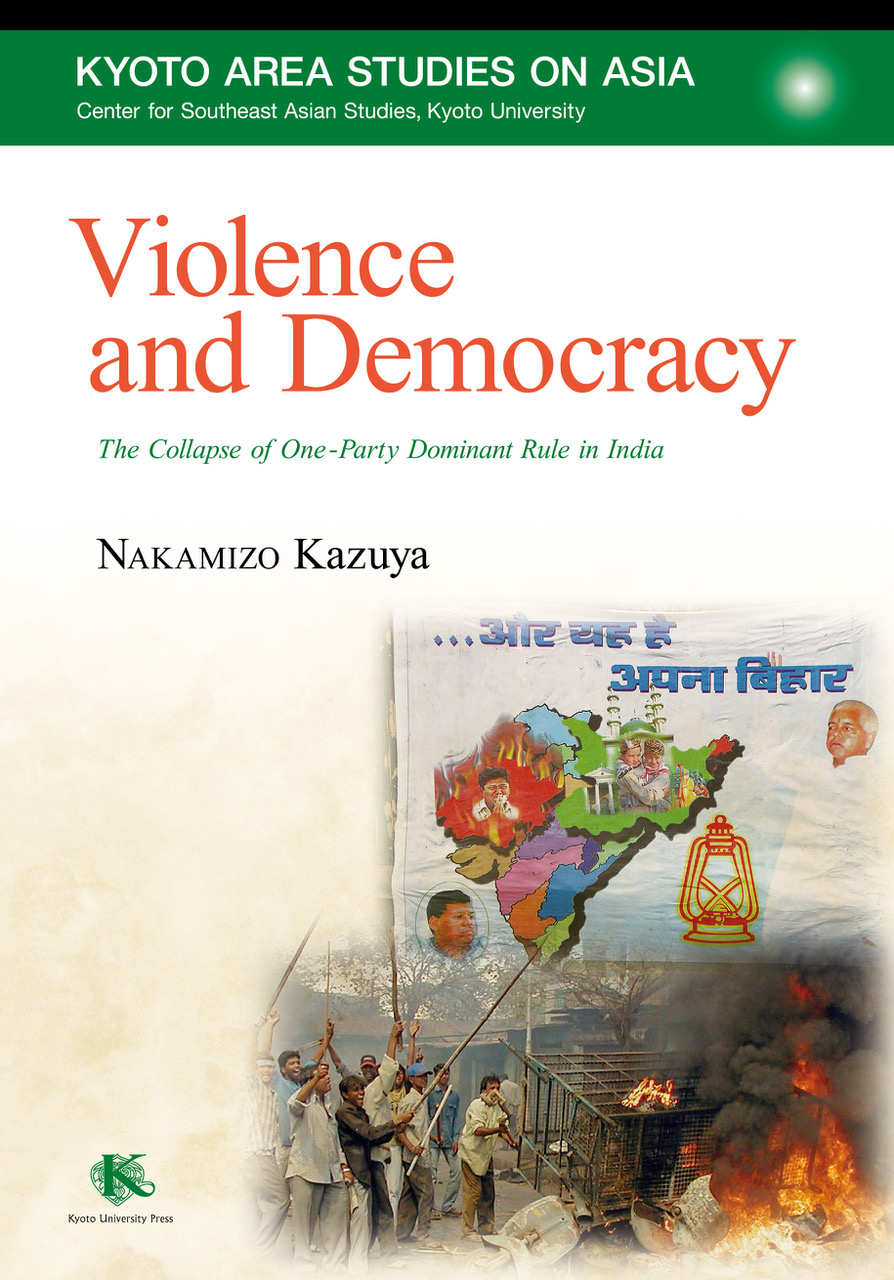 27. Violence and Democracy: The Collapse of One-Party Dominant Rule in India

The Bhagalpur riots occurred in the Indian state of Bihar during the 1989 Lok Sabha election campaign. In the lead-up, political actors and parties exploited religious identities for their own electoral purposes. In this book, Nakamizo systematically and comprehensively analyses the course of the significant political change that forms the background to these and other outbreaks of violence, from the collapse of Congress’s rule to the rise of identity-based political parties. The political change is explained via a multi-layered analysis of the connection between centre, state and rural village levels in the context of the interaction between caste and religious identities.The riots, especially the counter-riot response, are used as a key explanatory variable throughout. Nakamizo’s book offers an insightful and highly relevant perspective on the political background to the communal violence that has been a feature of democratic India and continues to this day.